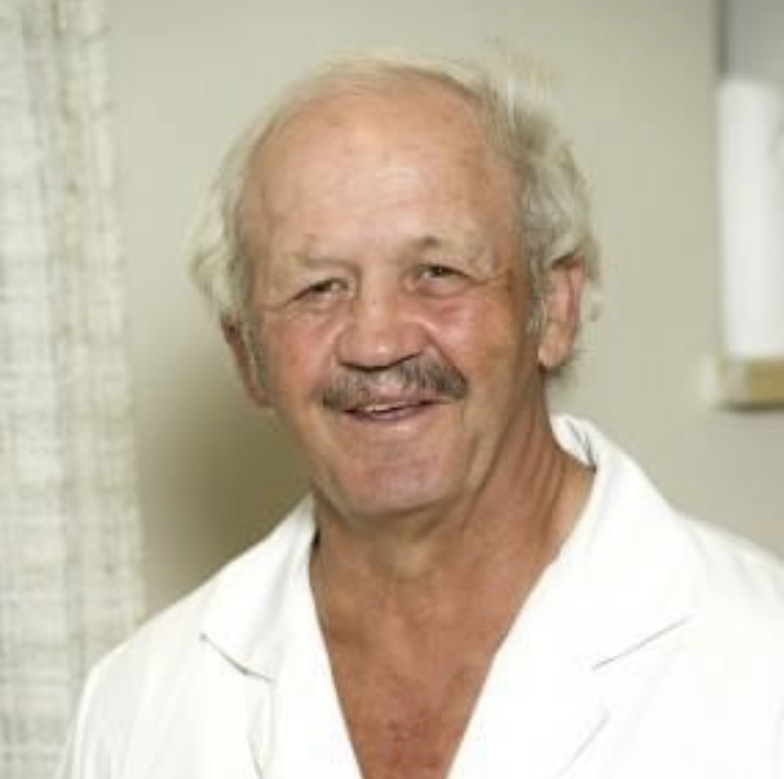 Dr Lionel Marinus (D.C) graduated as chiropractor from the Anglo-European College of Chiropractic in Bournemouth, England.

On return from the UK, Dr Lionel Marinus set up private practice in Blairgowrie. Being a top sportsman, Dr Lionel Marinus has years of experience working with the mechanics and functionality of the human body. This combination of understanding body movement in karate and chiropractic care is immensely beneficial for patients in his care.